The unrestricted market leader in the time of Lilienthal: Aeronautics. Gas balloons had already been tested and were common, also there were projects for steerable airships. 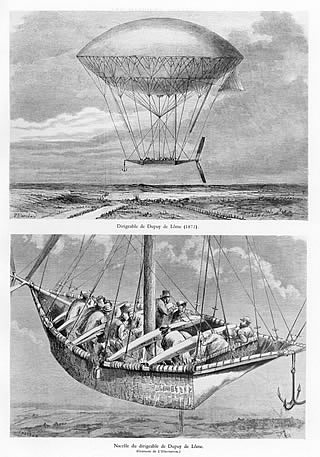 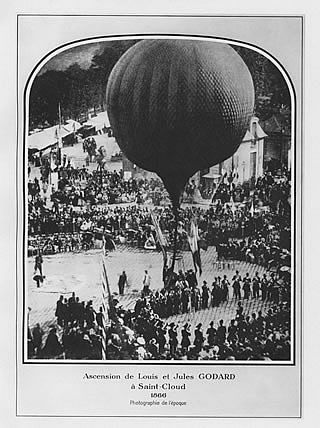 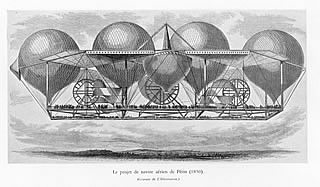